Hod and Lil arrived at Campbell's in the fall of 1936. There they lived in two rooms of a four-room cabin, with kerosene lamps their only light source. One of the first tasks they were given when they arrived was to go to Crane Lake to gather up a large grocery load before winter set in.

They spent a night at Handberg's on Crane Lake and woke up the next morning to snow. They hurried to get the 1800 pounds of groceries in their boat and head back to Lac La Croix. They had on lots of layers of clothing with rain gear on top, but big waves were coming over the bow of the boat and freezing directly to their rain gear.

By the time they got to the Loon River, it was already freezing, and they had to be cautious of ice cutting through their wooden boat. When the ice succeeded in cutting a hole in the bow, Hod tried stuffing it with a belt and when that was unsuccessful, Lil had to bail continuously.

They arrived at a narrow spot called the '56, and the river was so low they were forced to portage the boat and ALL of the groceries by hand. They took all of the groceries out of the boat and used a pry pole to move the boat a foot at a time. By now the river had frozen so much that when they finally got the boat portaged it stayed on top of the ice and they had to pull and pry the boat the last 1/4 of a mile to the Loon River portage.

They spent the night there and had a hard time thawing the motor the next day in order to finish the trip to Campbell's.

They would spend that winter and the following summer at Campbell's, and Hod made more than thirty more freight trips to Crane Lake, portaging by hand at the '56 every time! These trips were made in a 22' boat with a 25-horsepower Johnson motor. 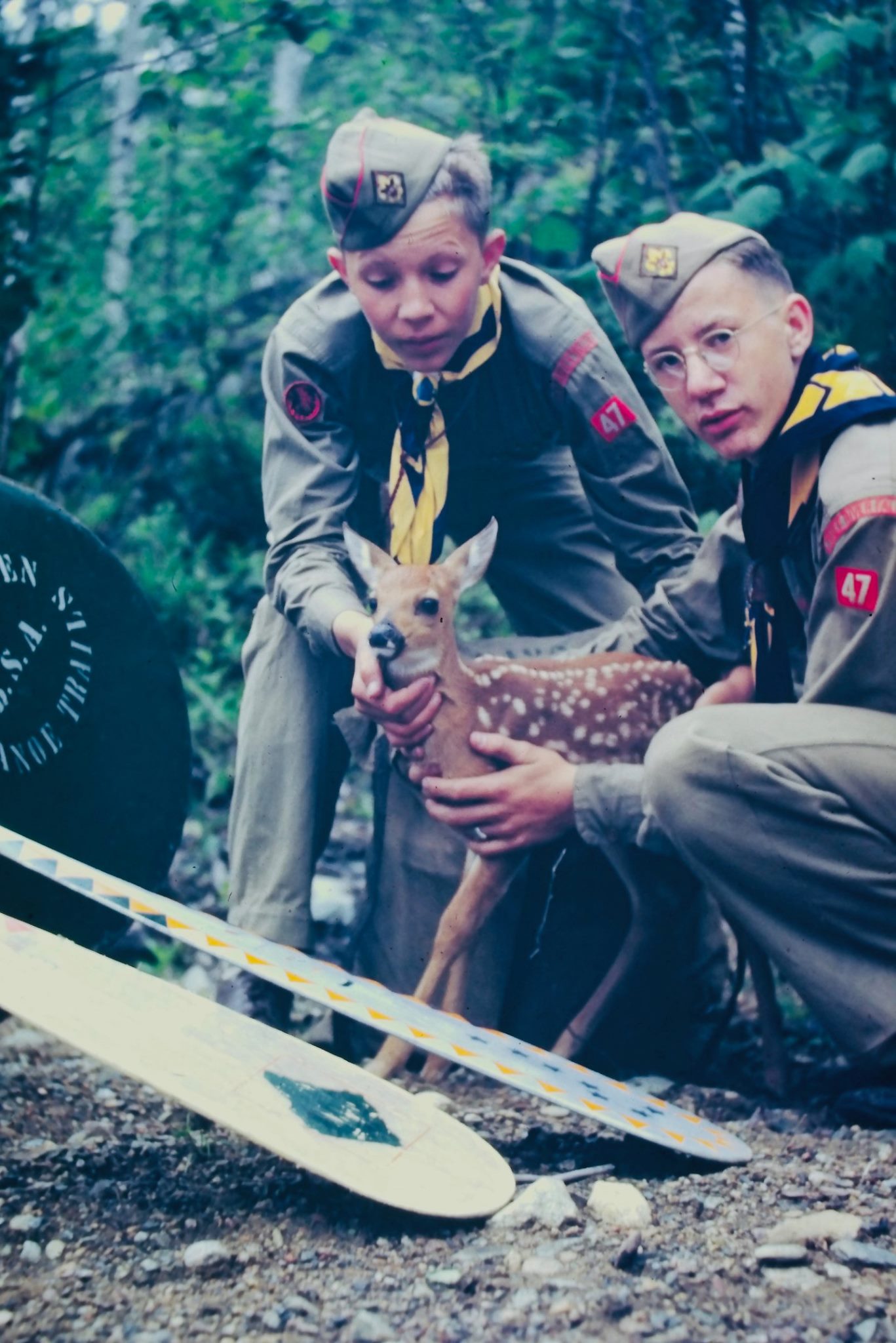 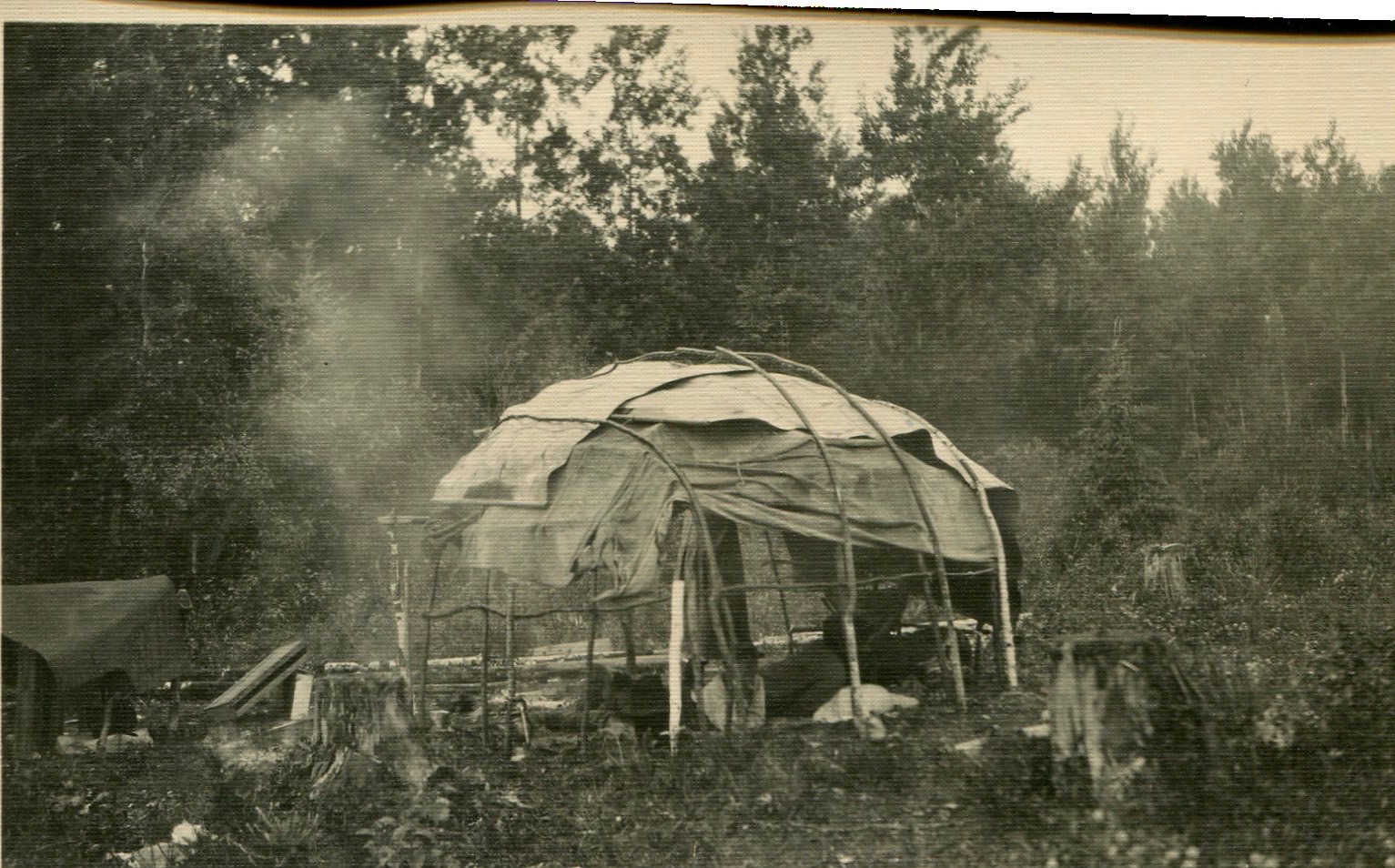 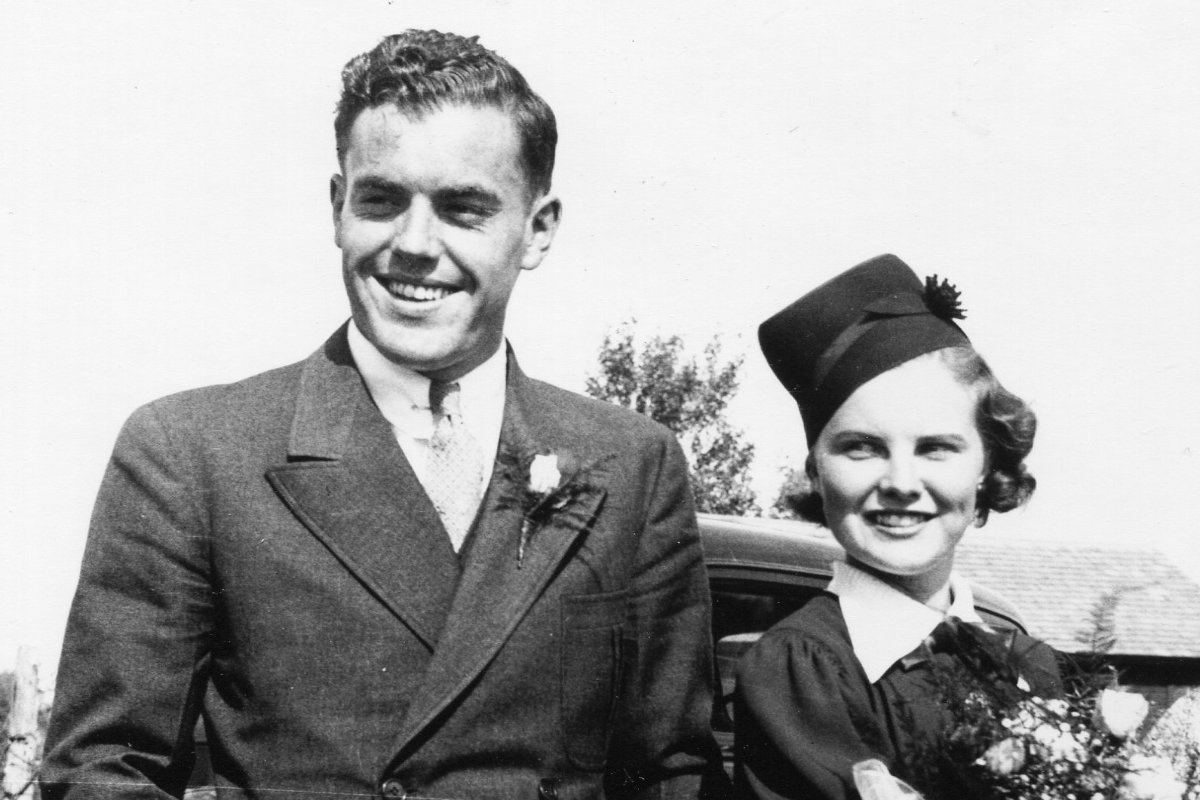 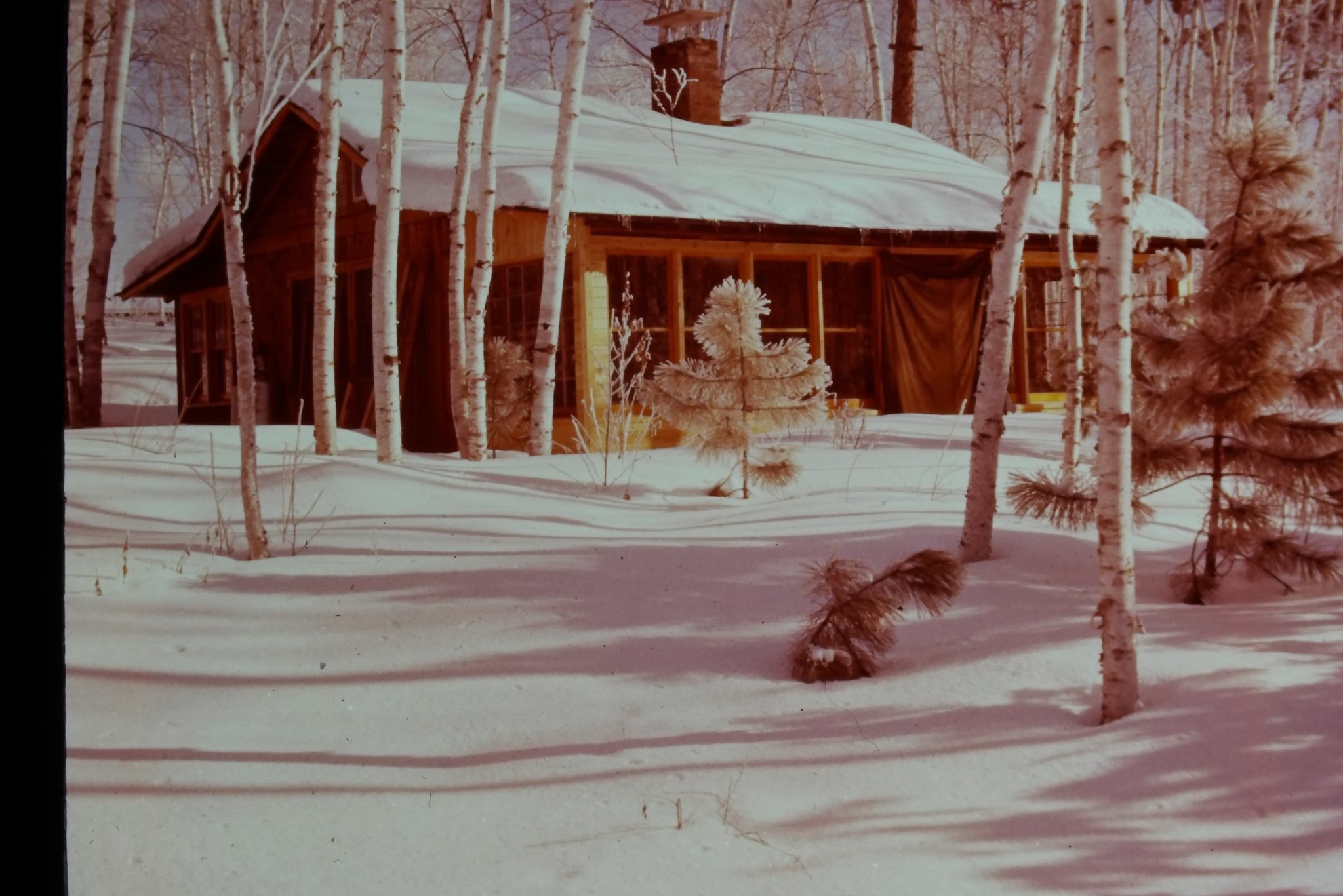 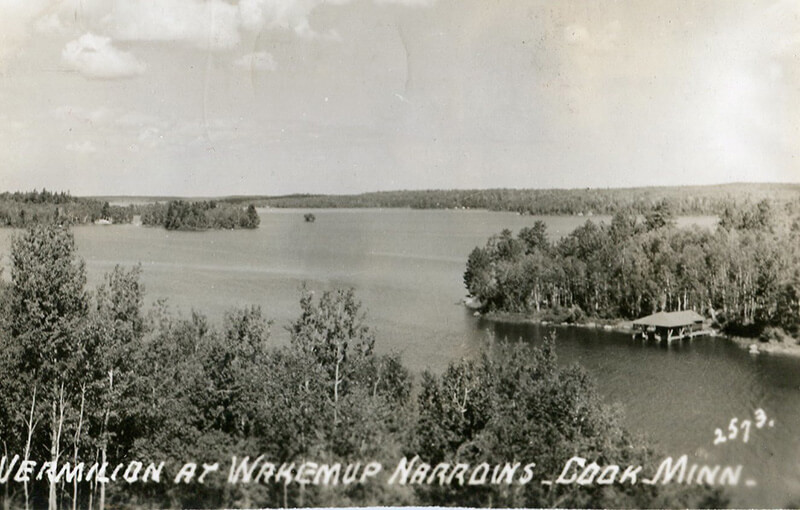 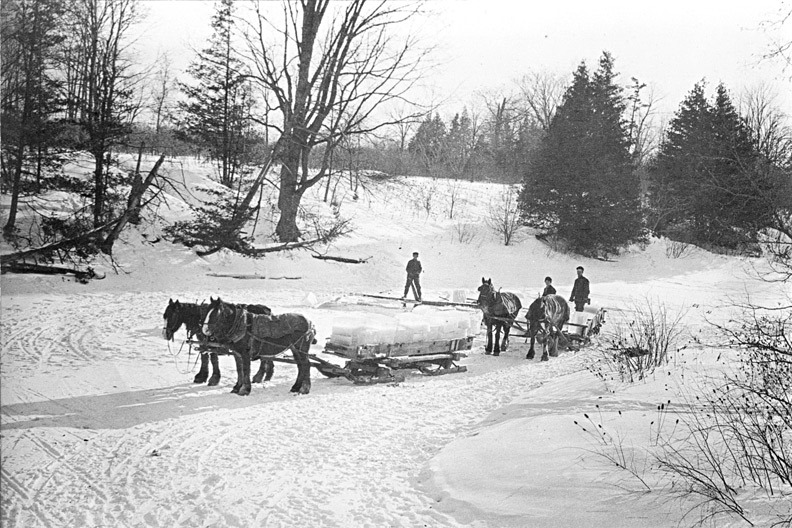 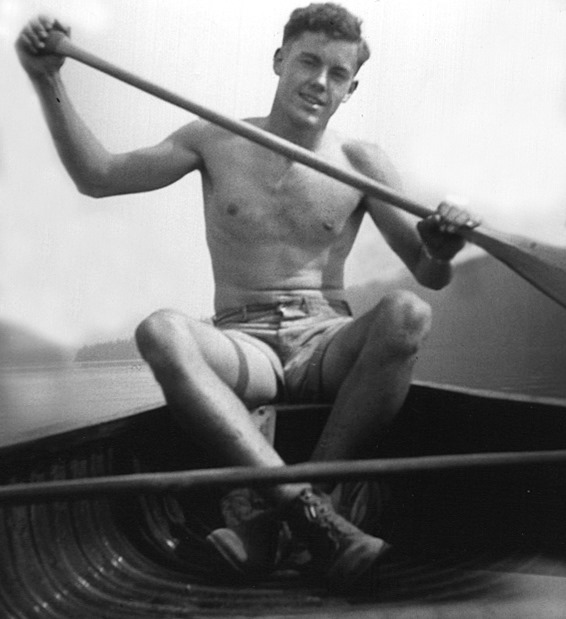 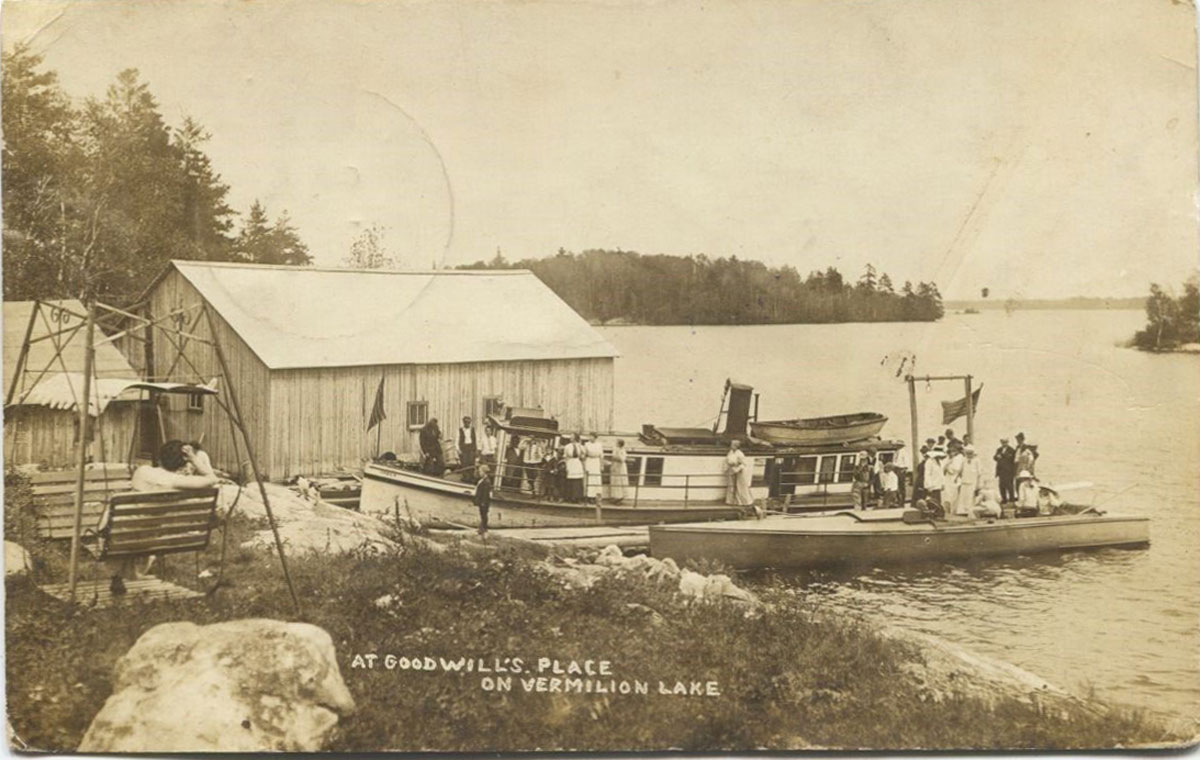 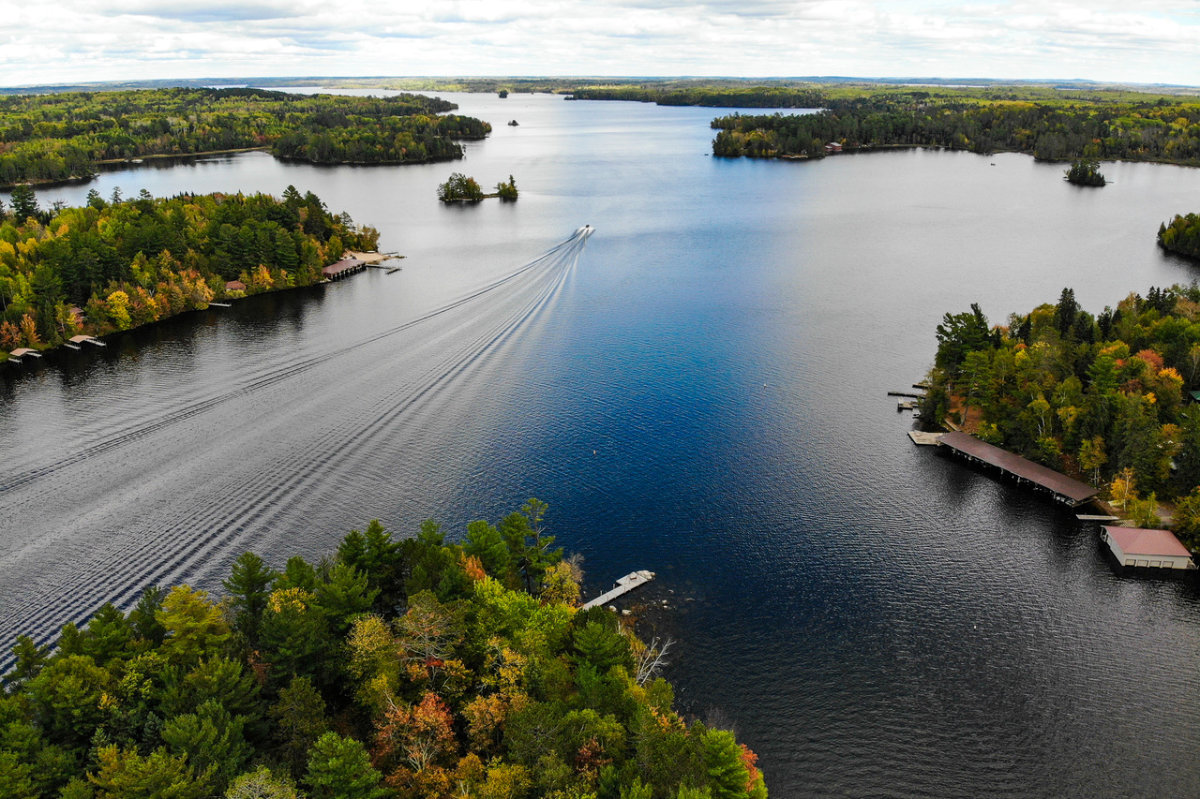 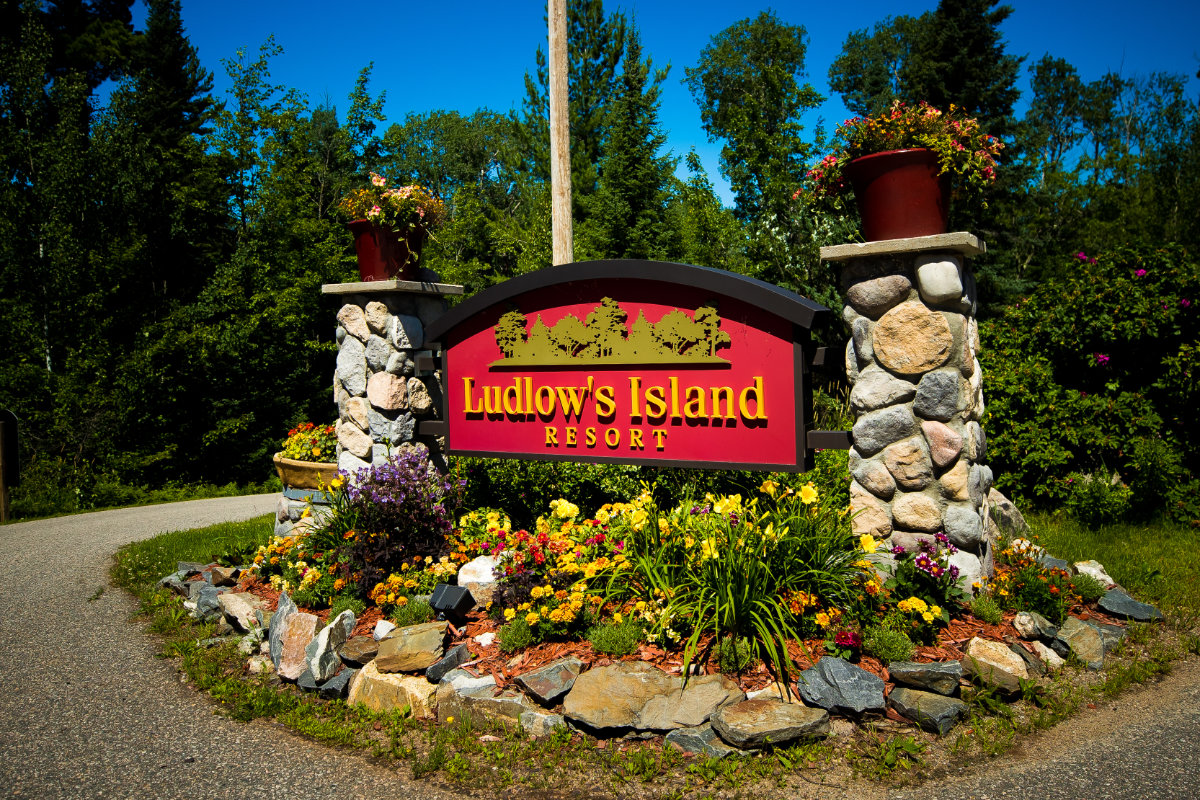 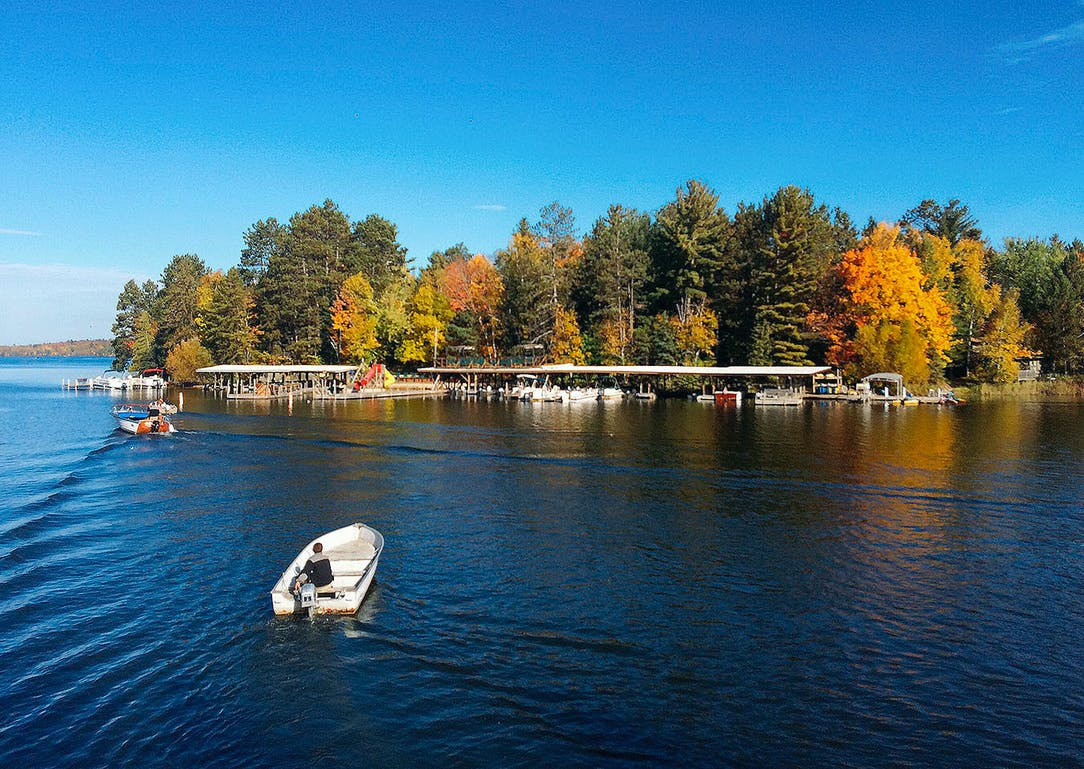