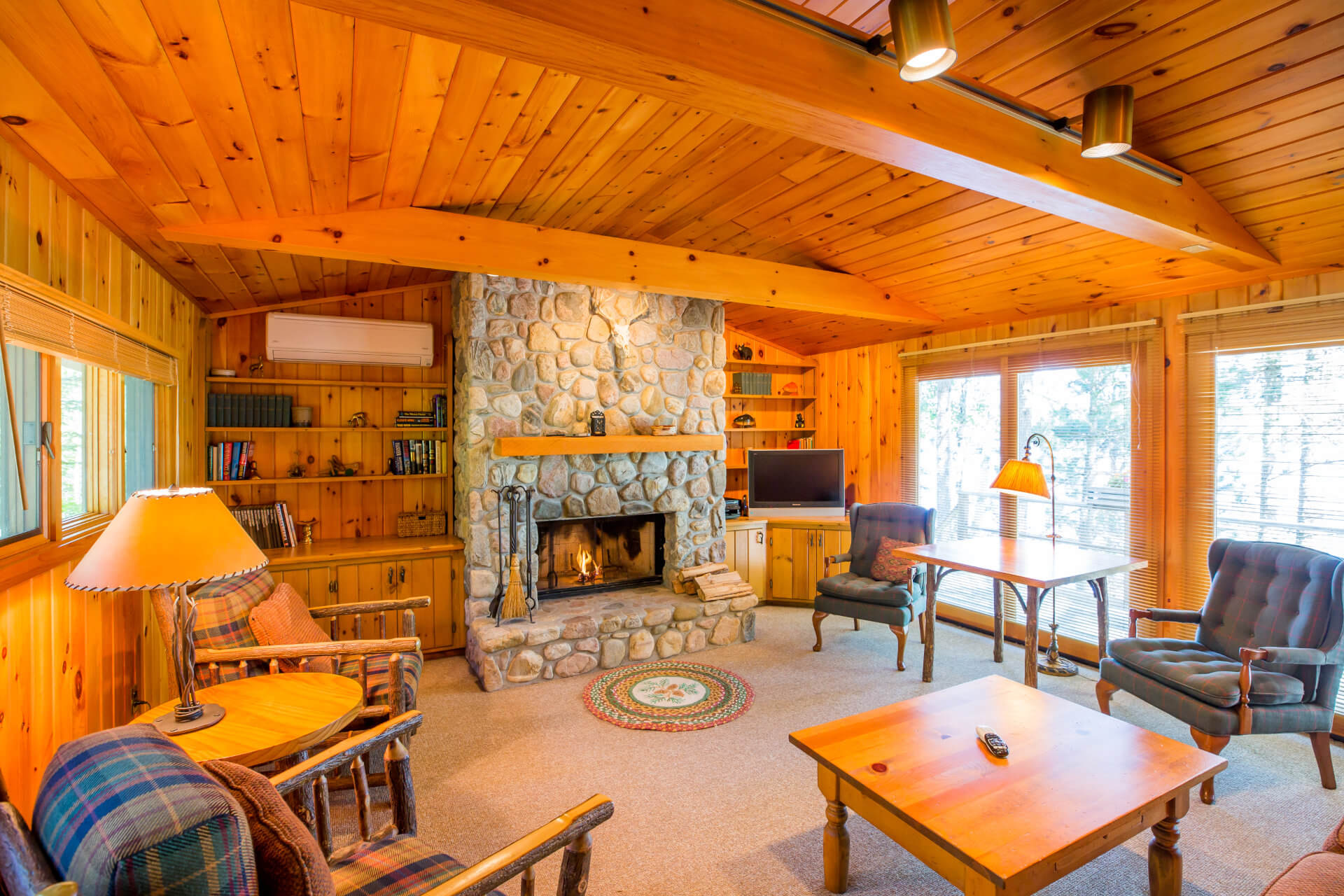 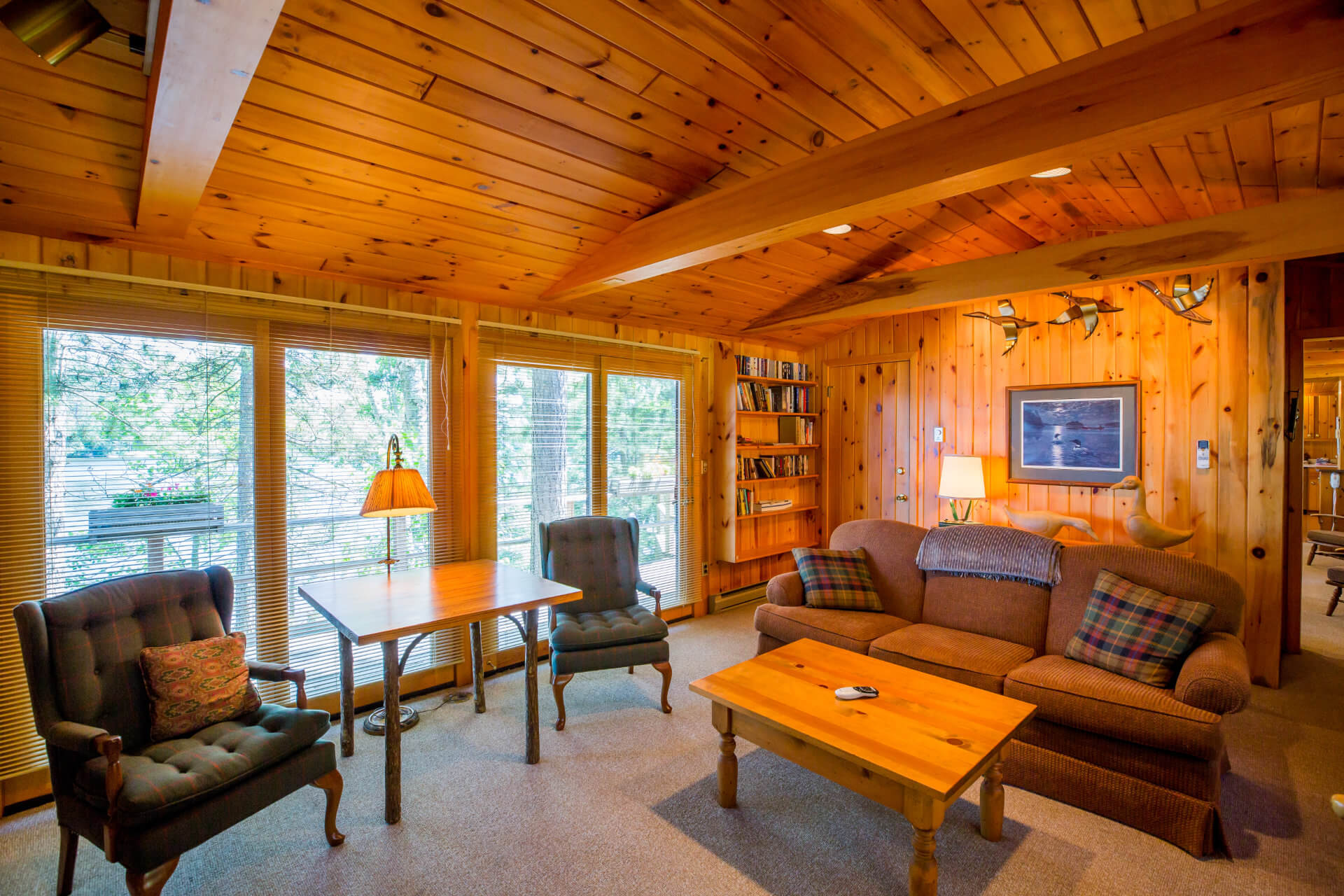 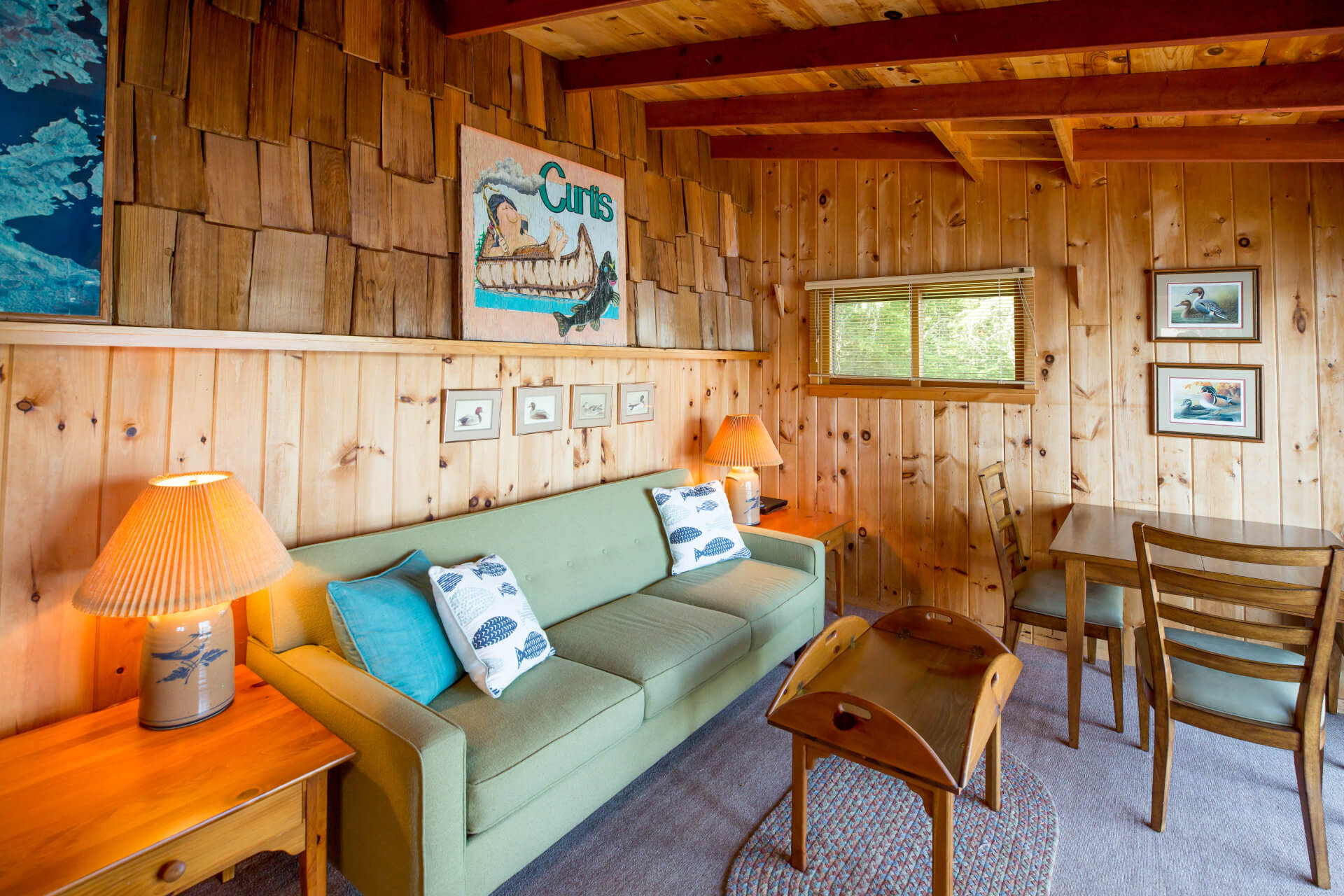 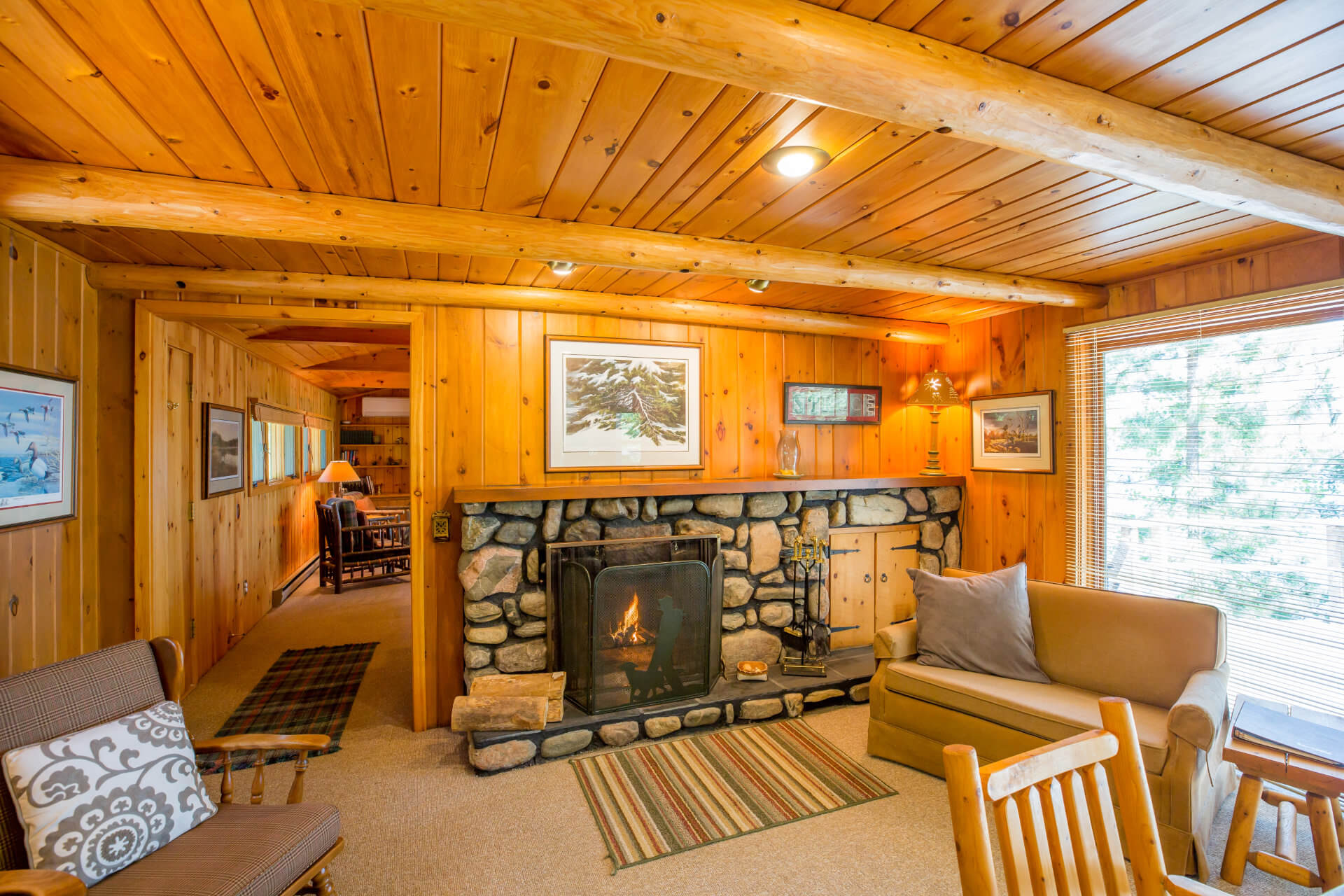 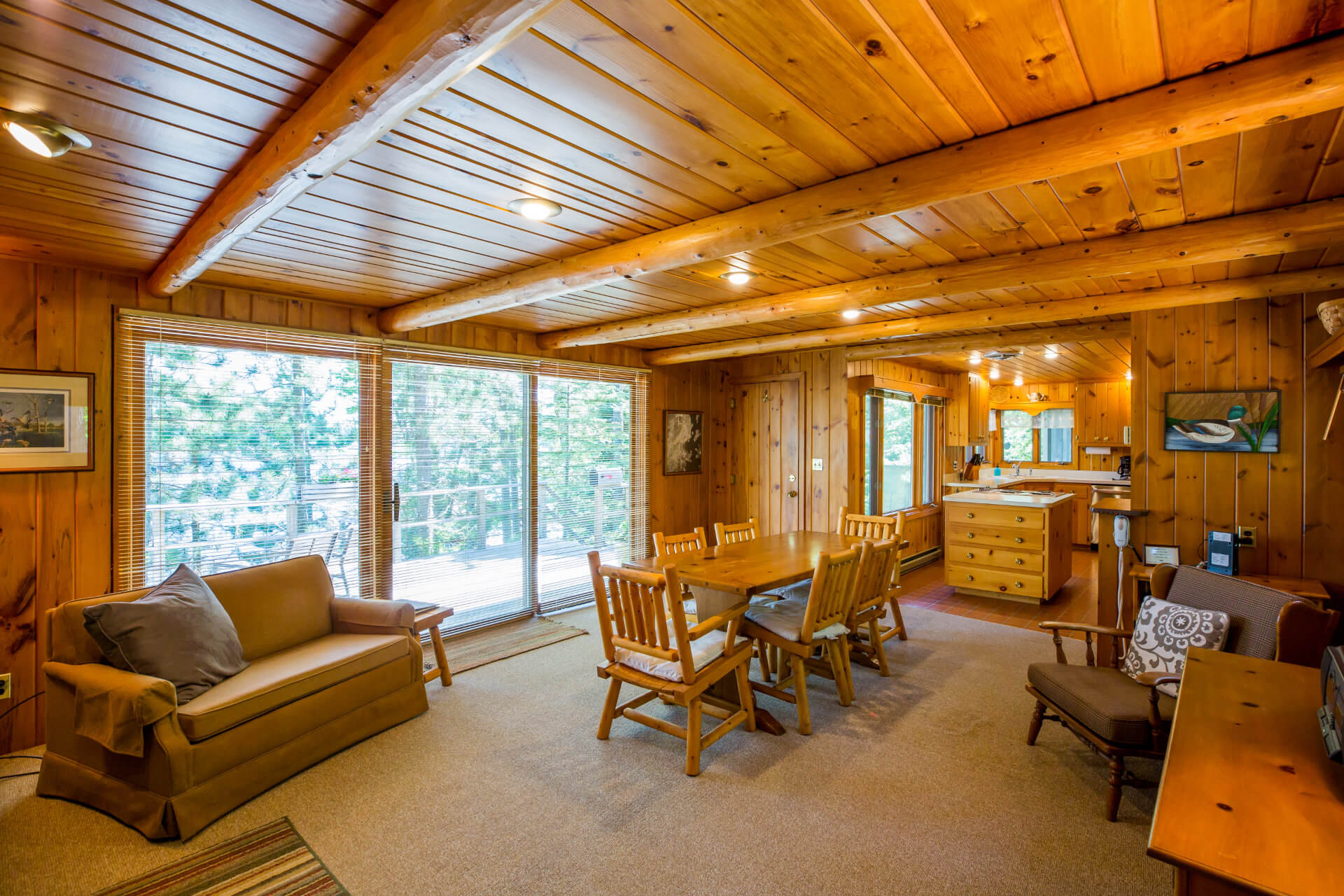 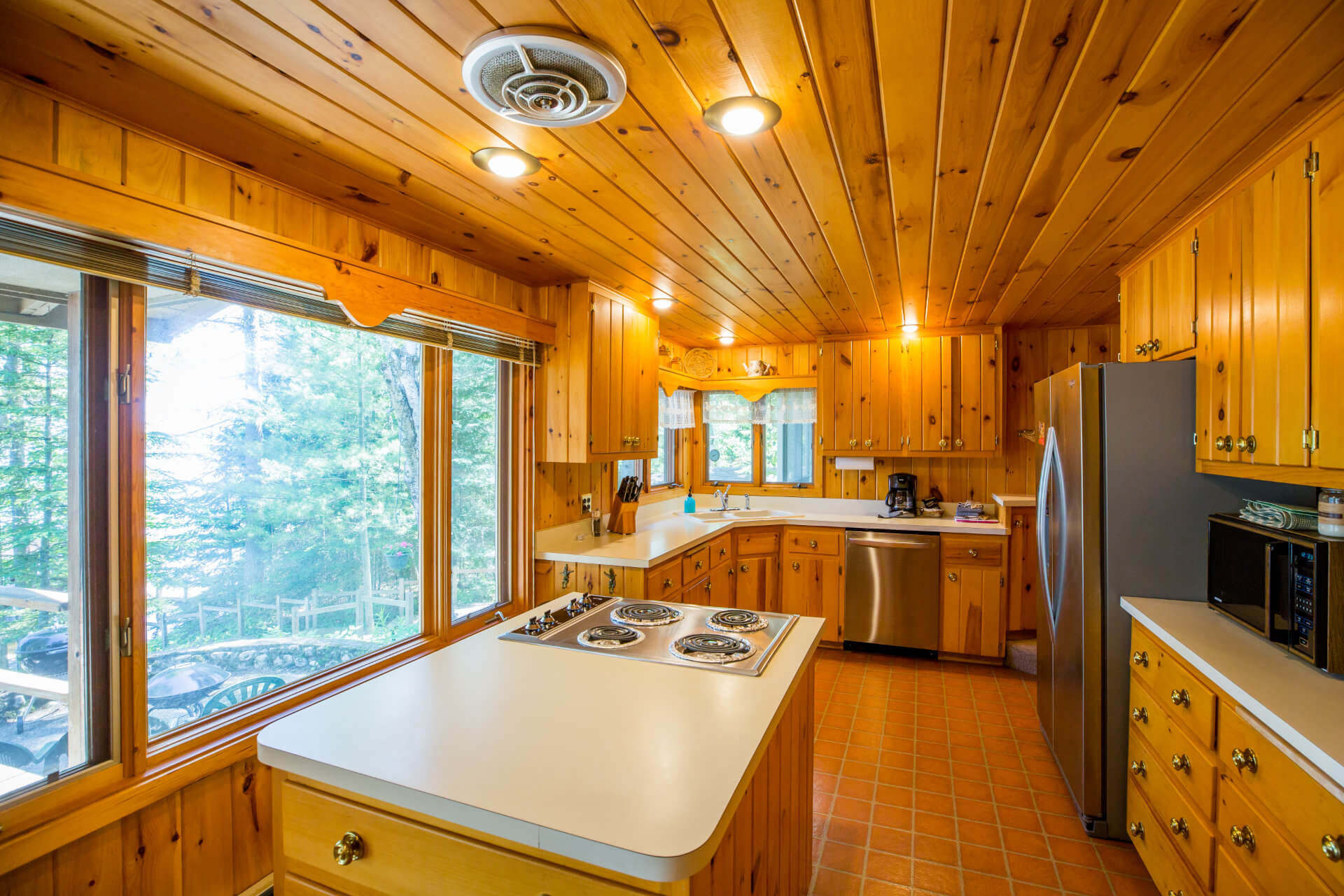 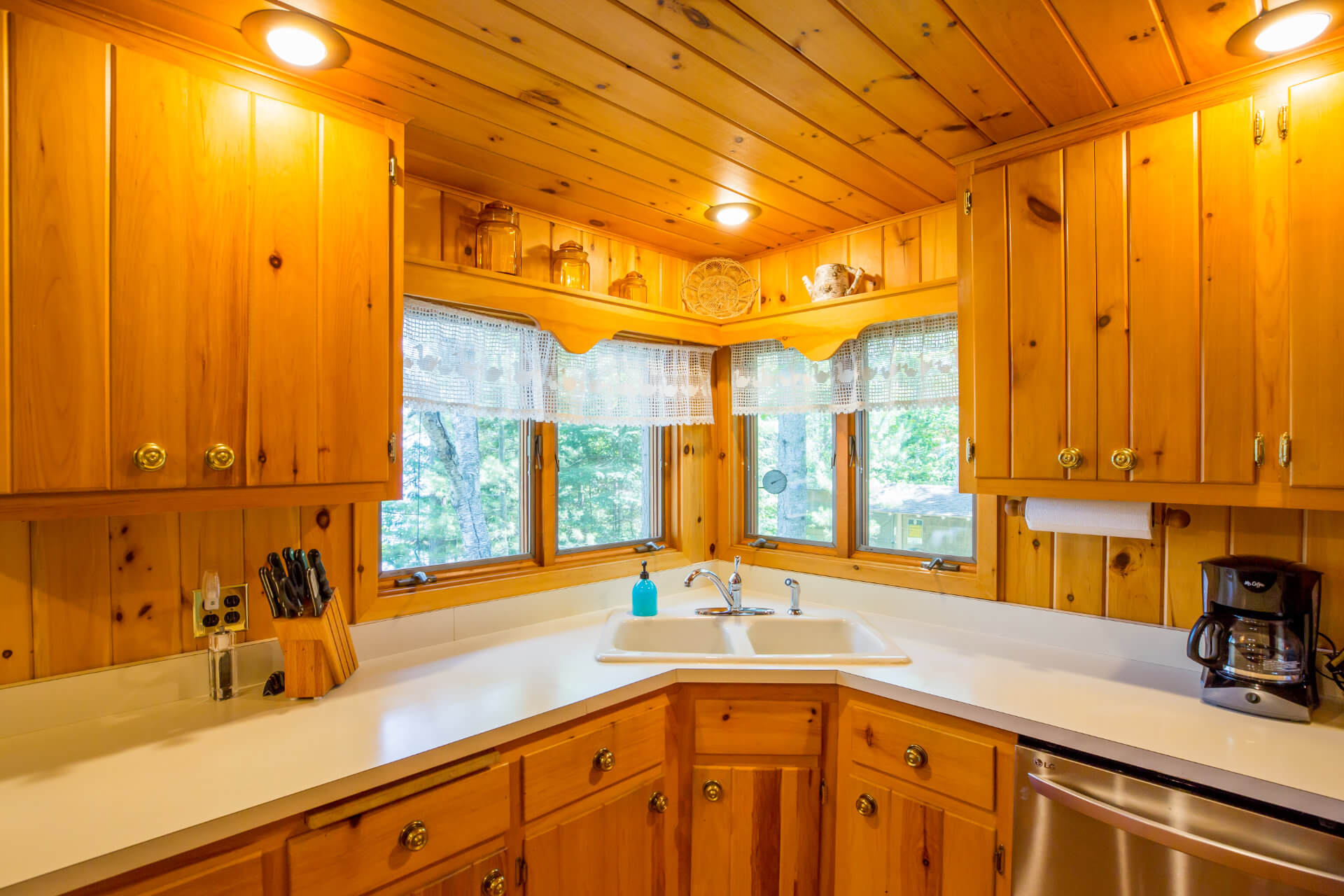 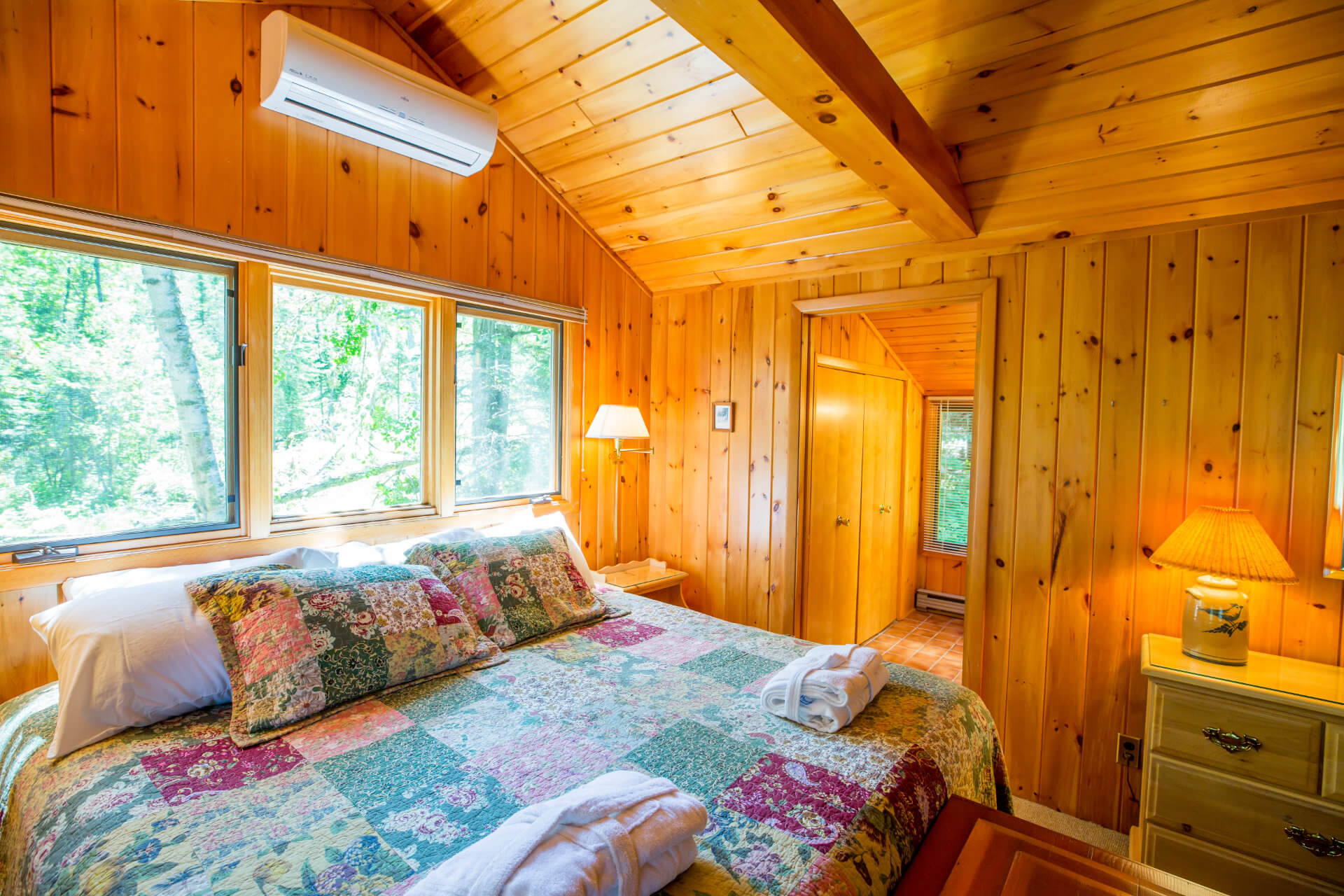 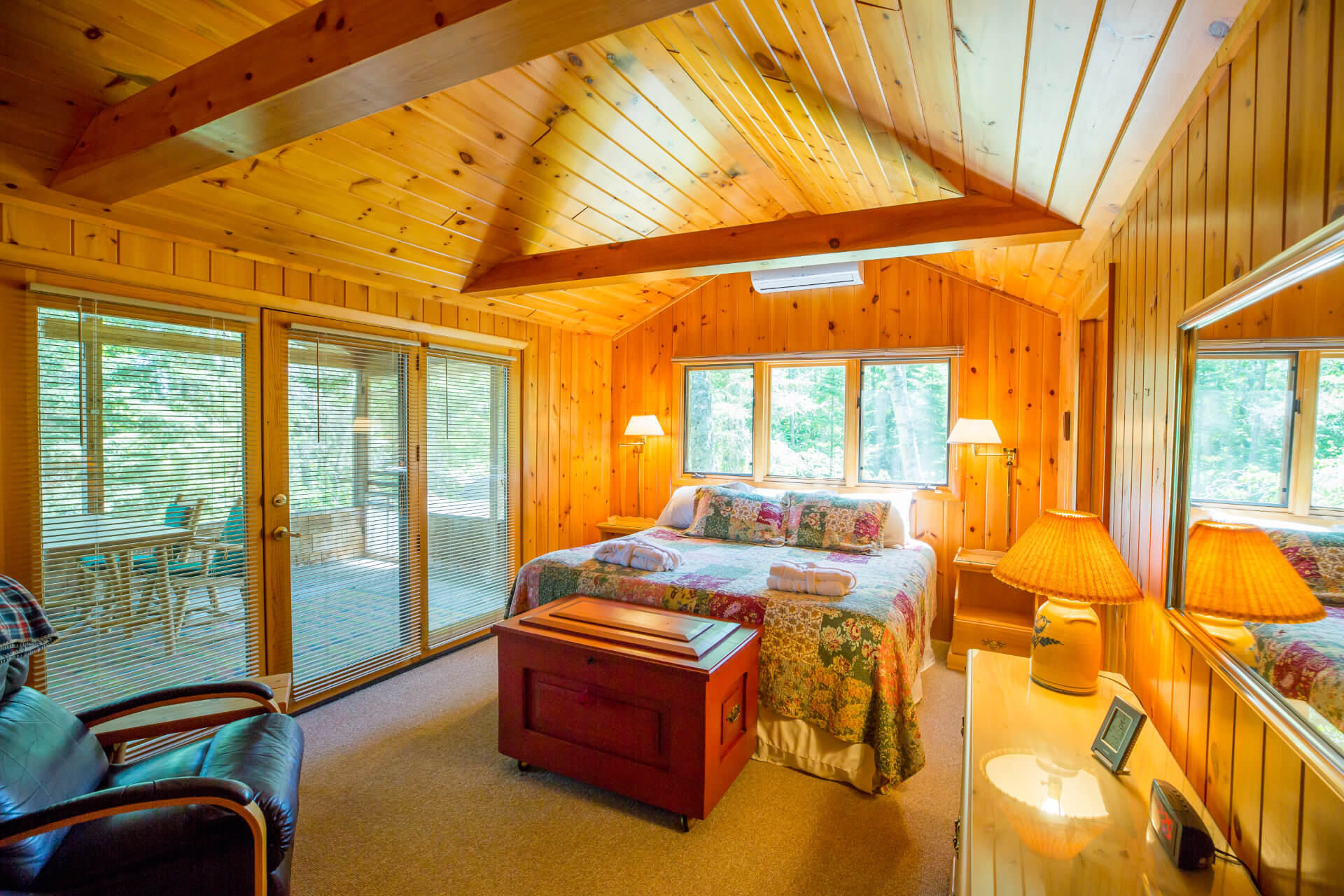 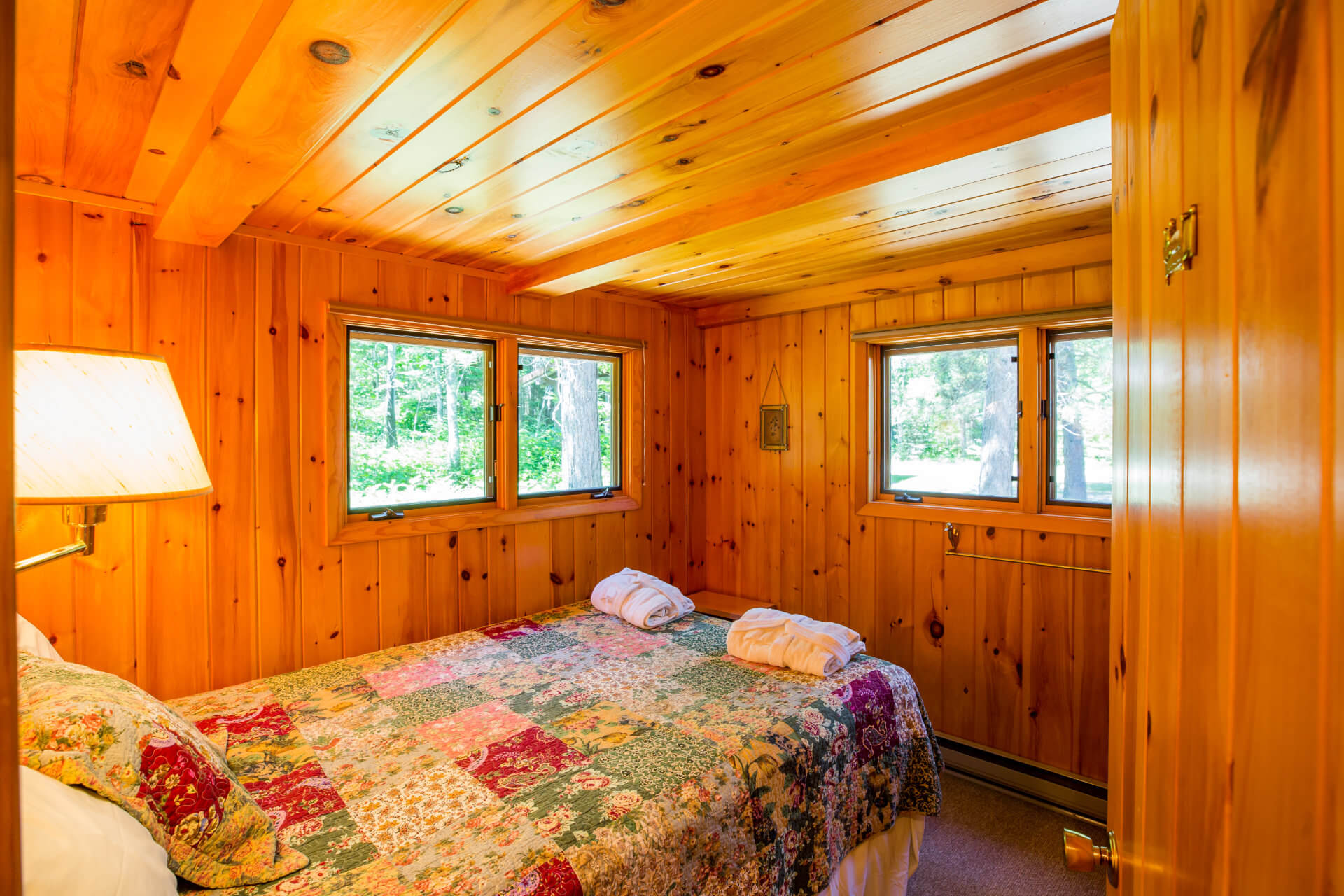 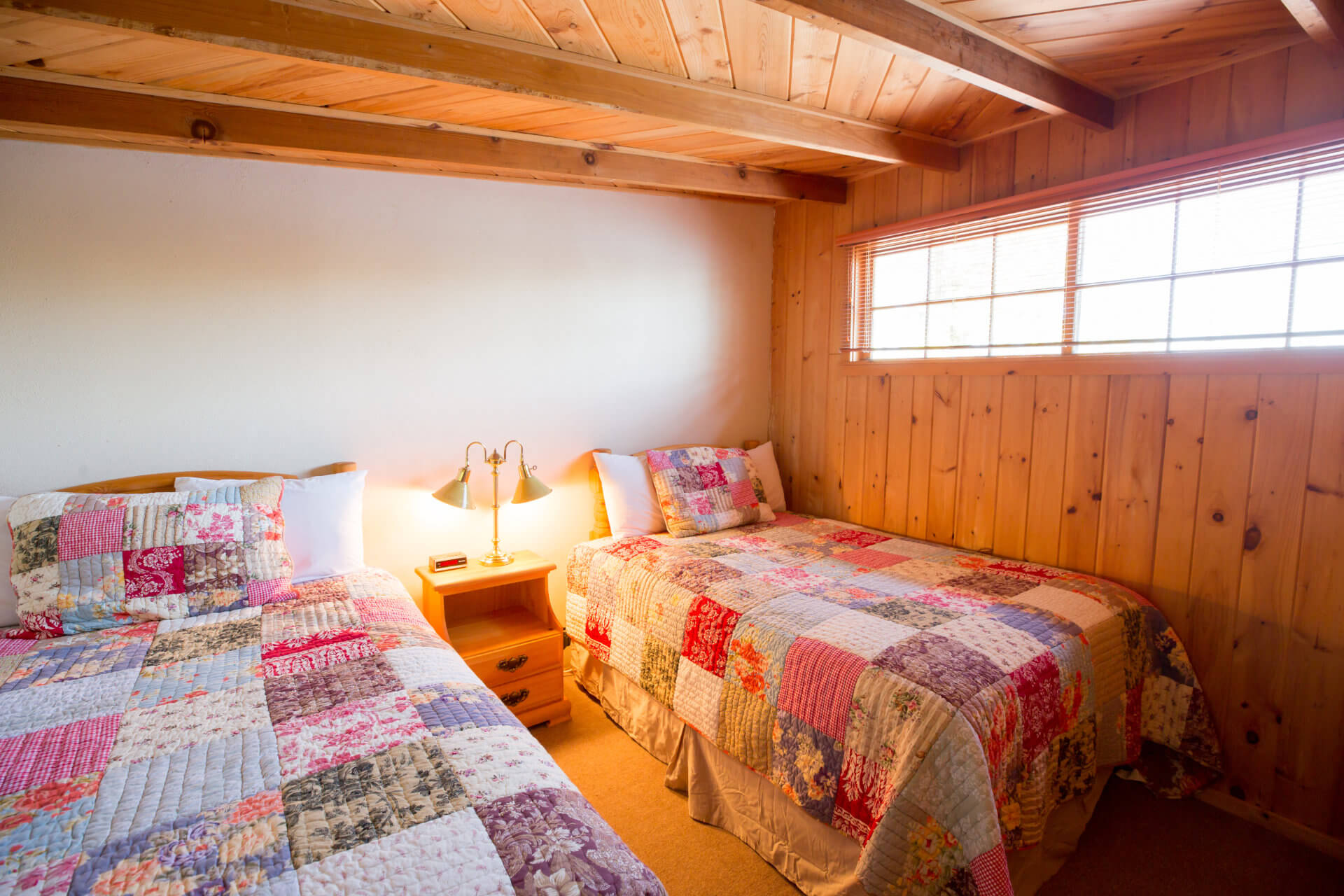 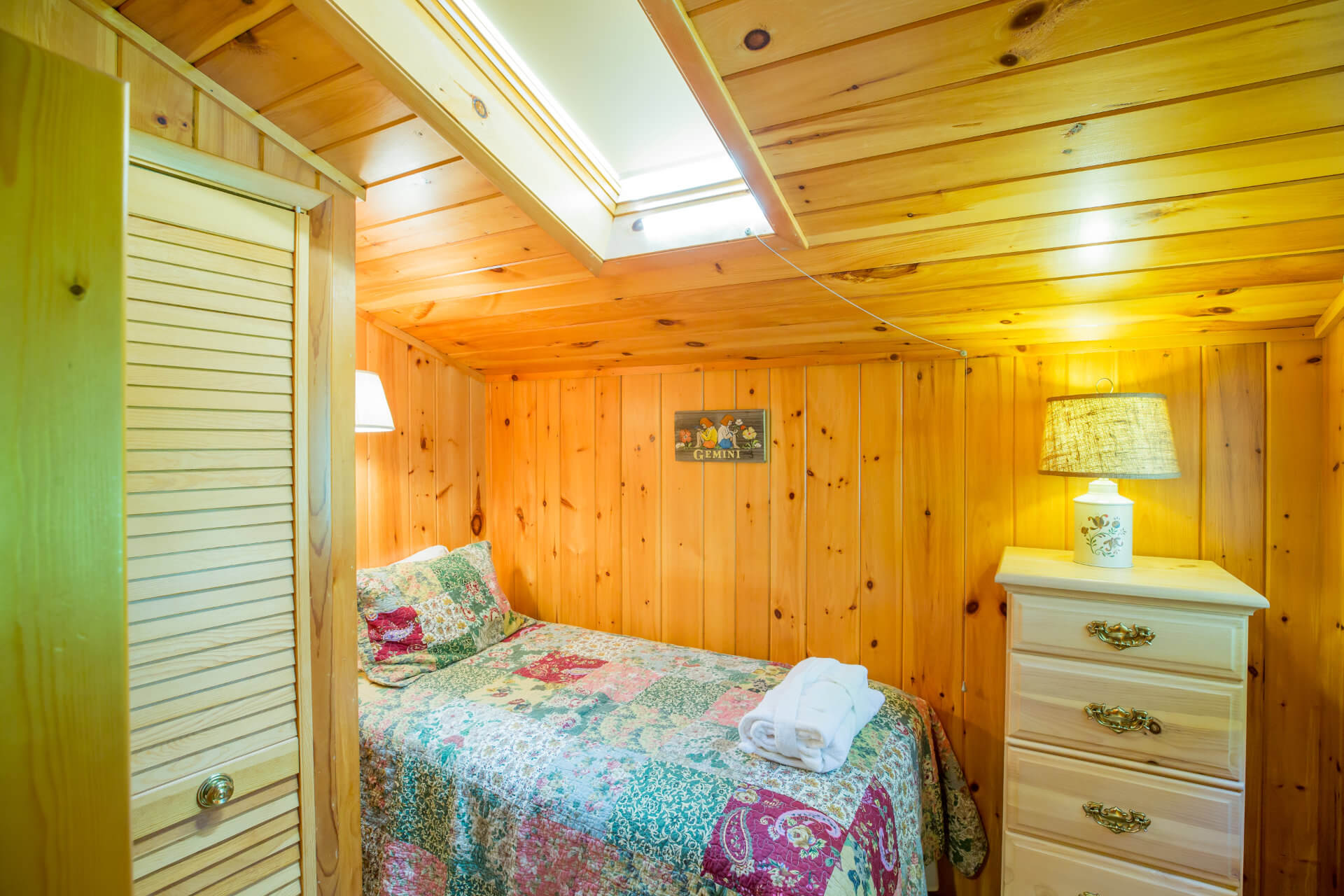 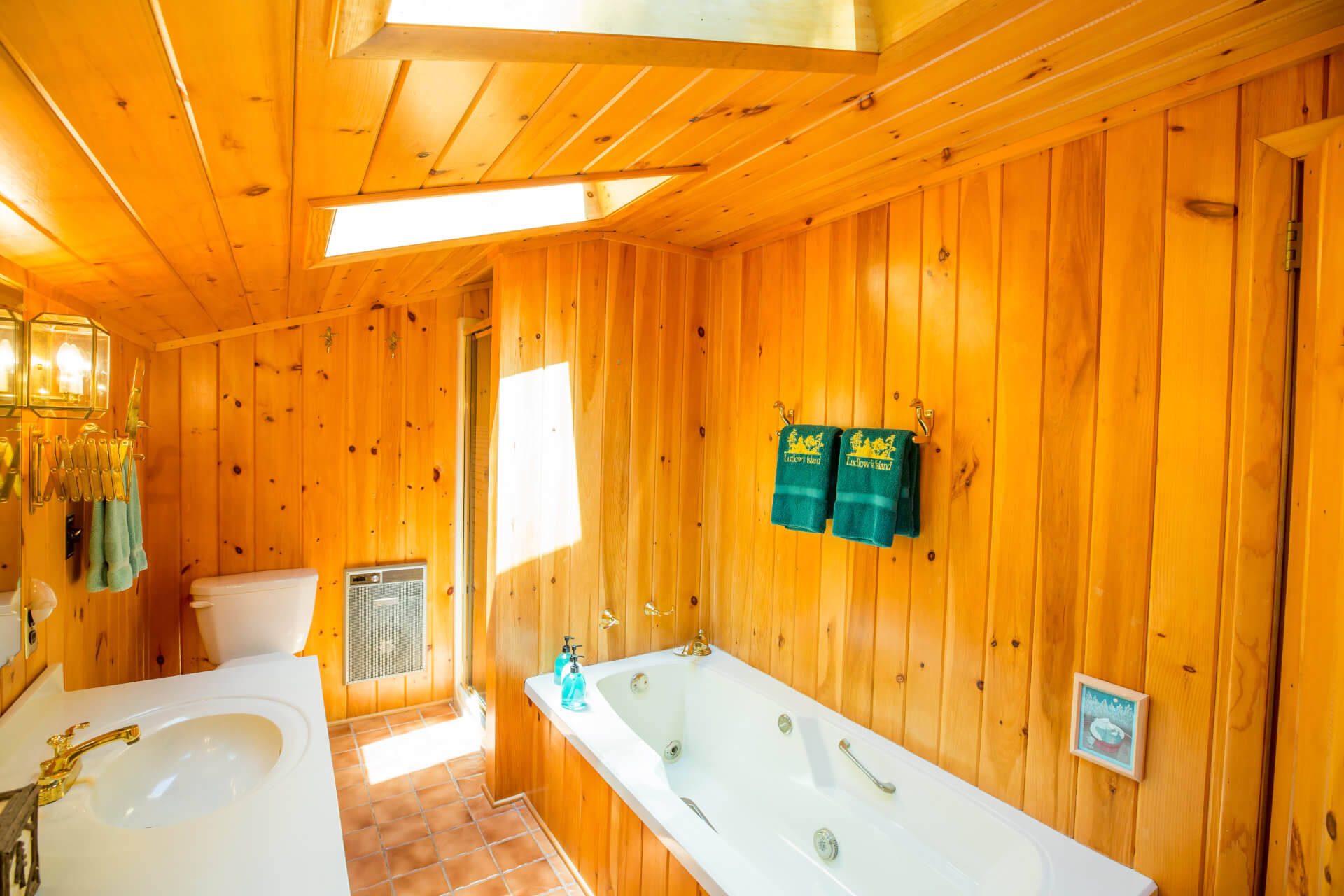 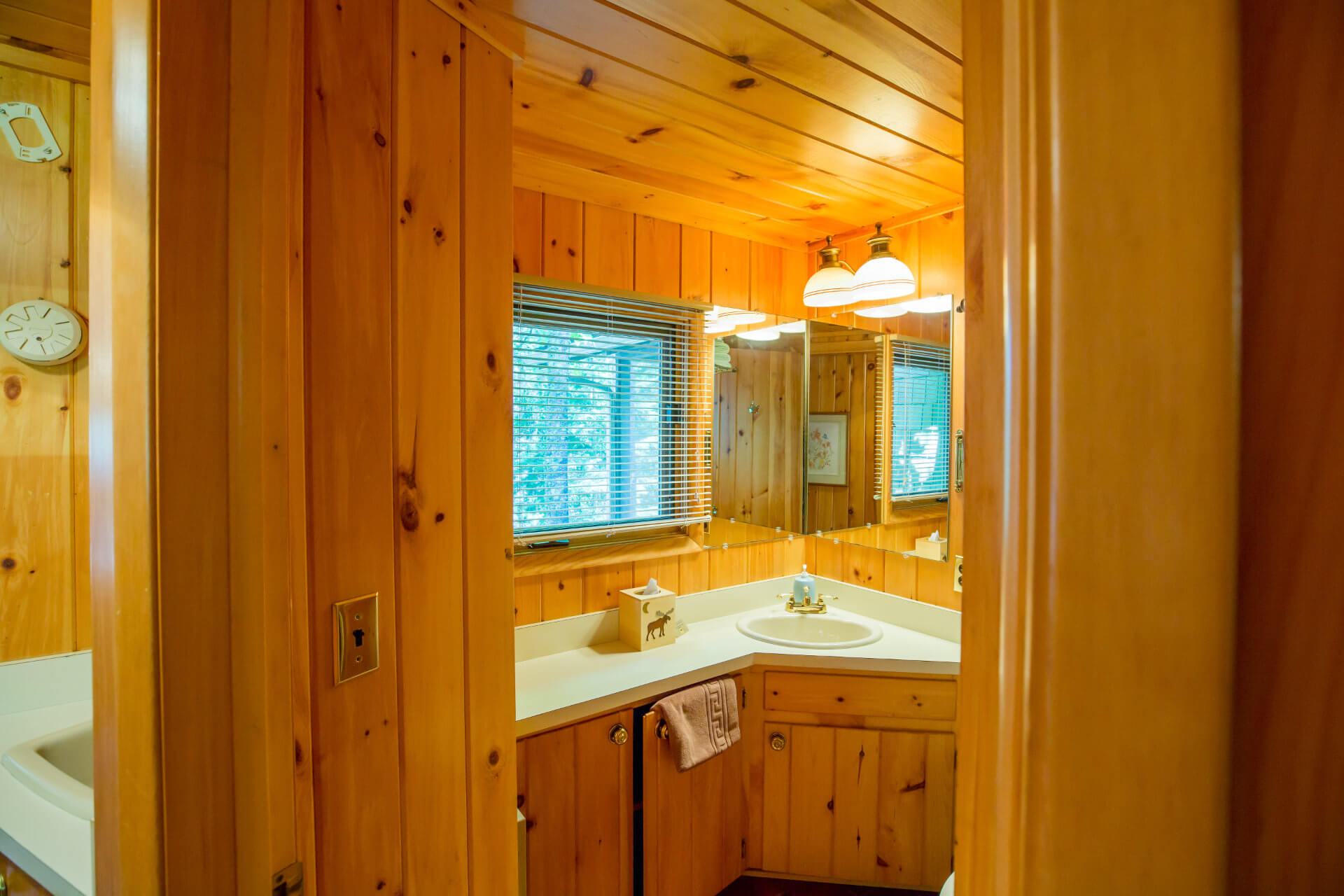 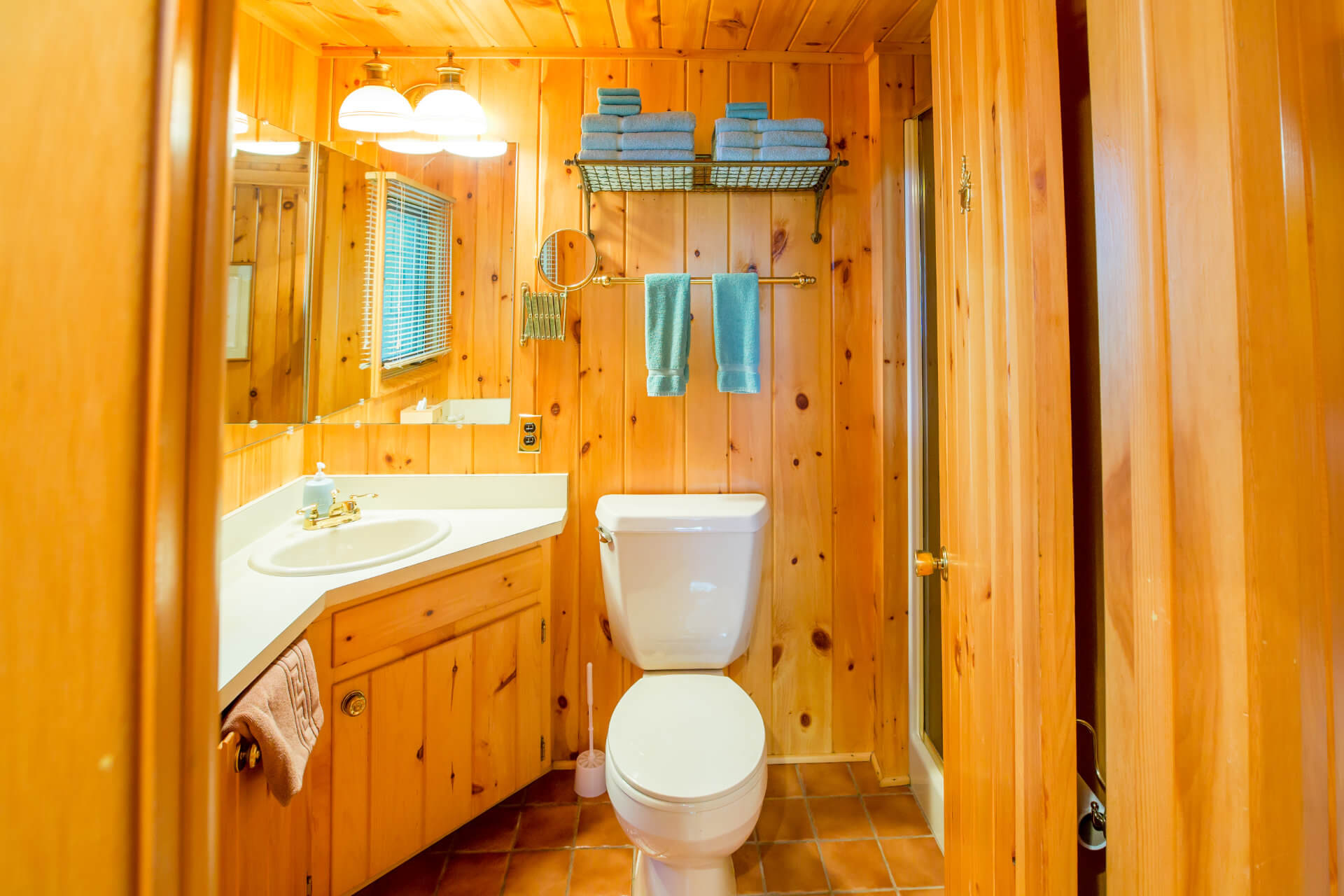 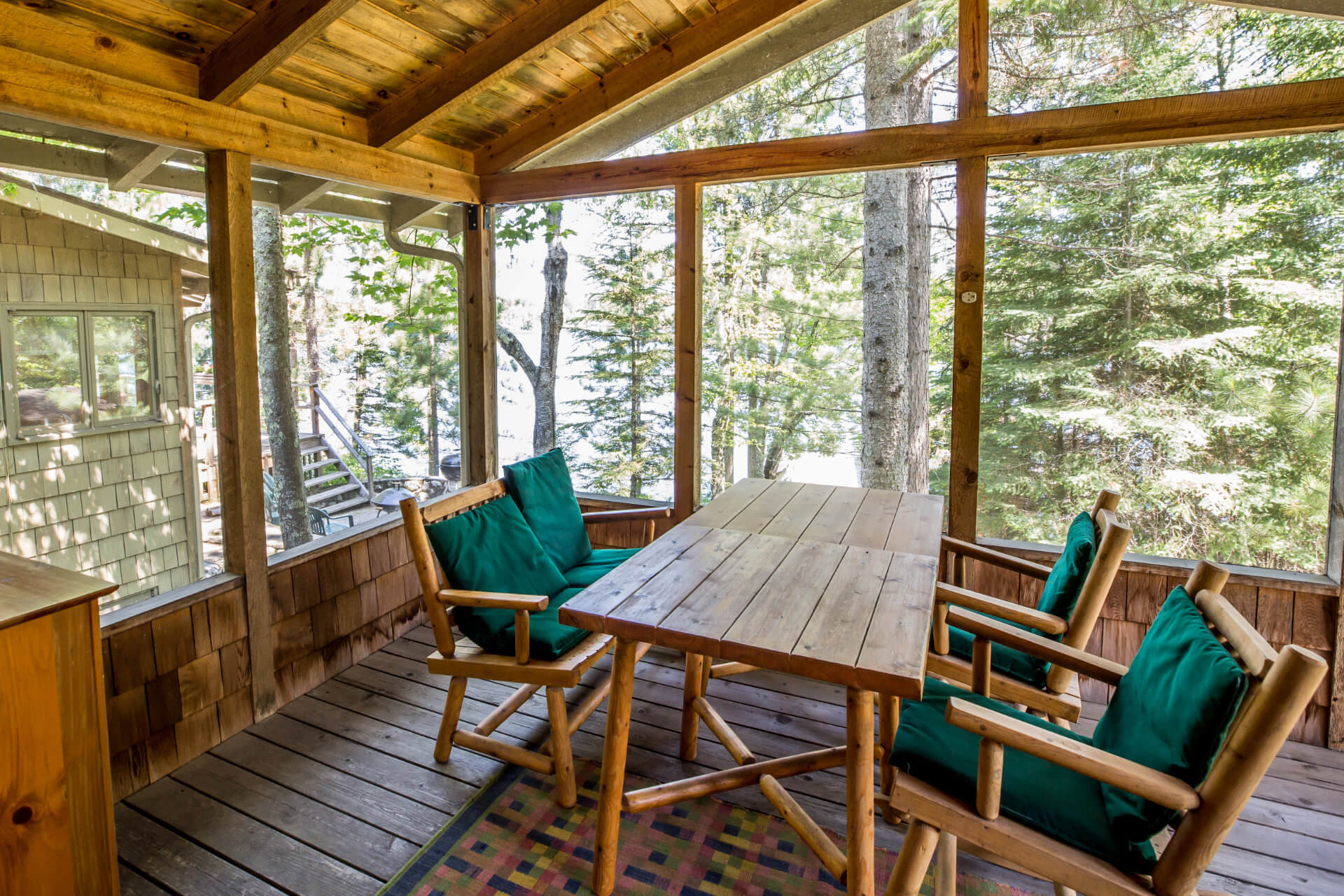 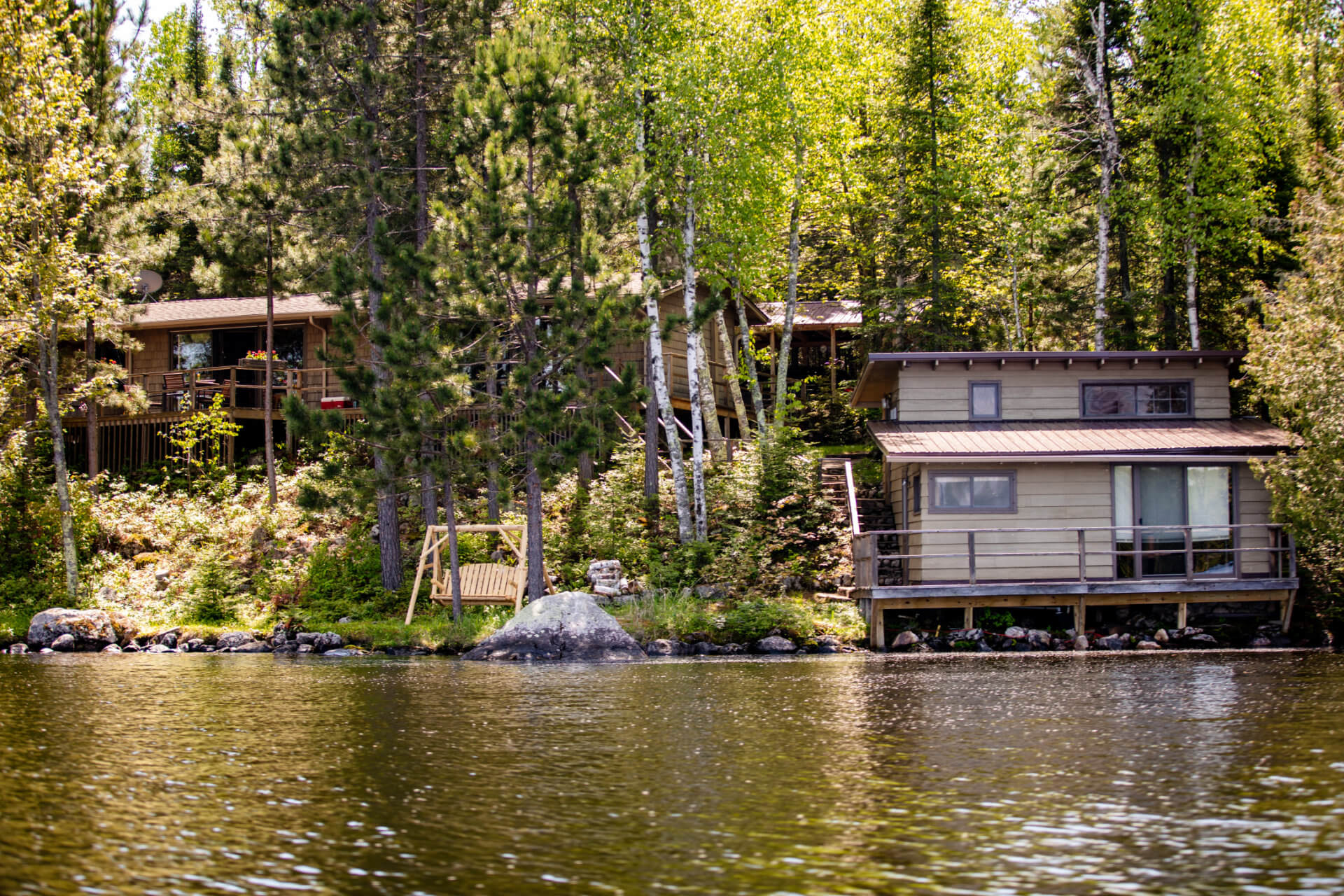 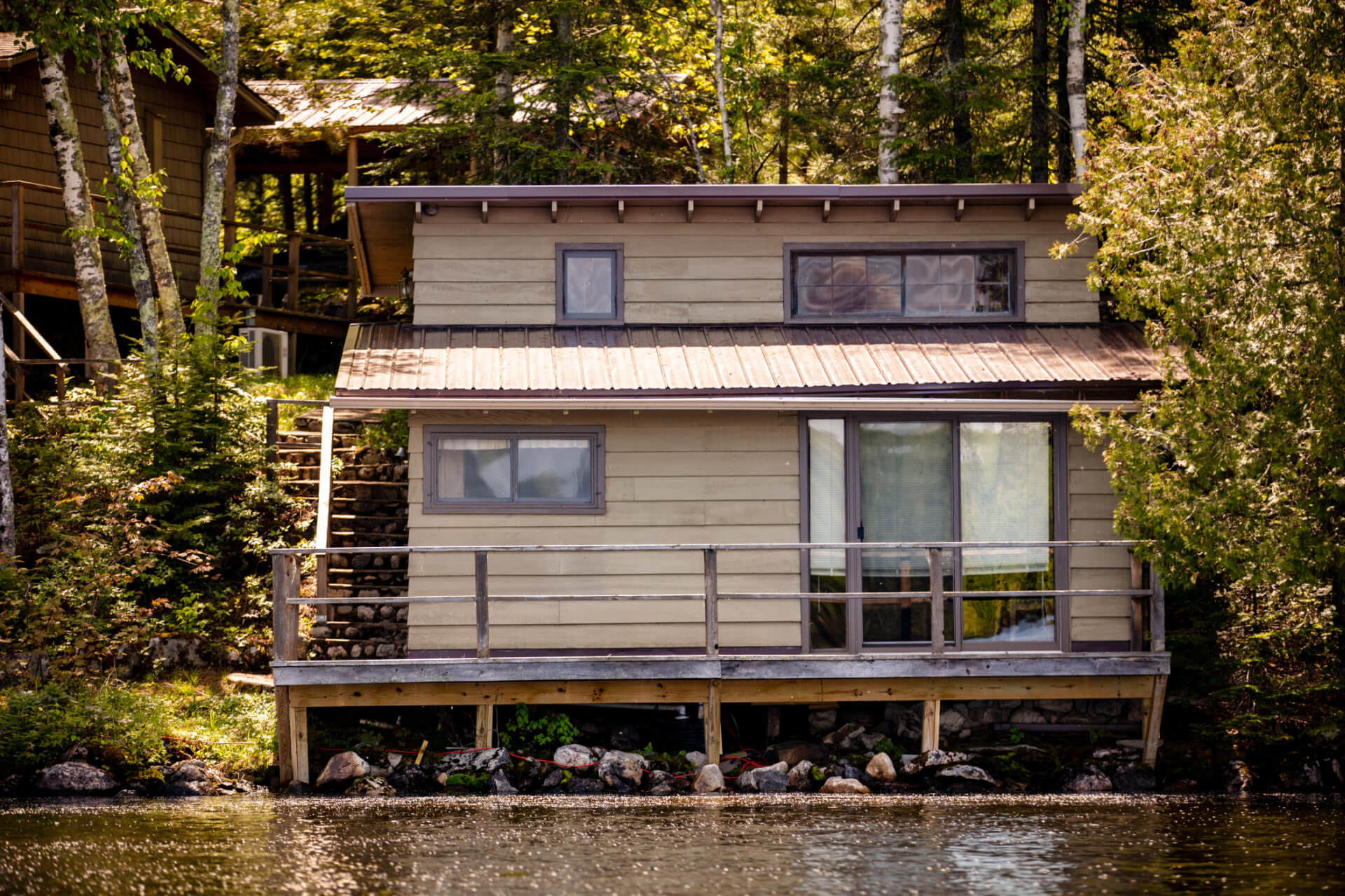 The latest addition to Ludlow’s is Spruce cabin. Originally built in the 1950s, it was completely renovated in the mid 1980s, and in 2016 it joined the Ludlow’s family of cabins. The three-bedroom main cabin features a king master with shower and whirlpool tub, queen bedroom, twin bedroom, and second bathroom. Including a one-bedroom, one-bathroom guest cabin with two full beds and kitchenette, Spruce can sleep up to 9.

Enjoy view of Ludlow’s Island and Wakemup Narrows on Spruce’s expansive deck, cozy up by fireplaces in the dining and living rooms, or sun yourself on the cabin’s private dock. 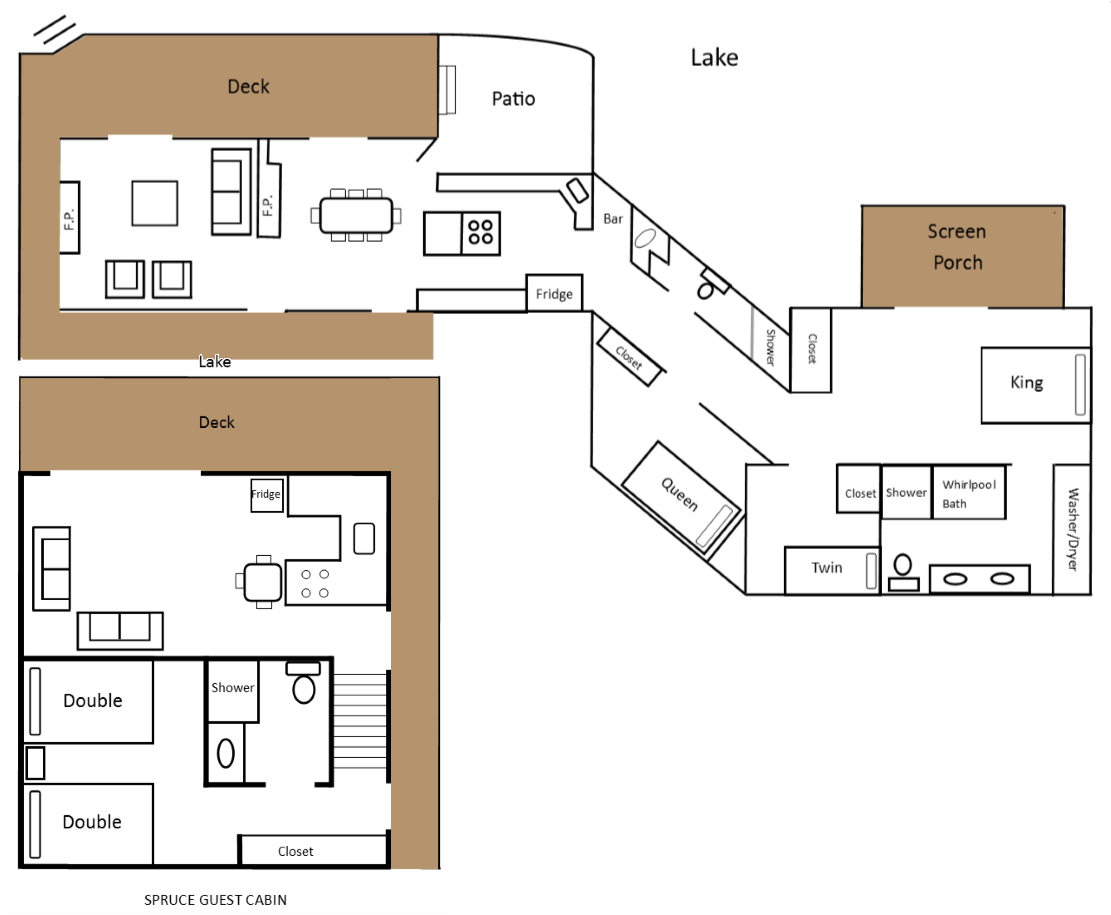 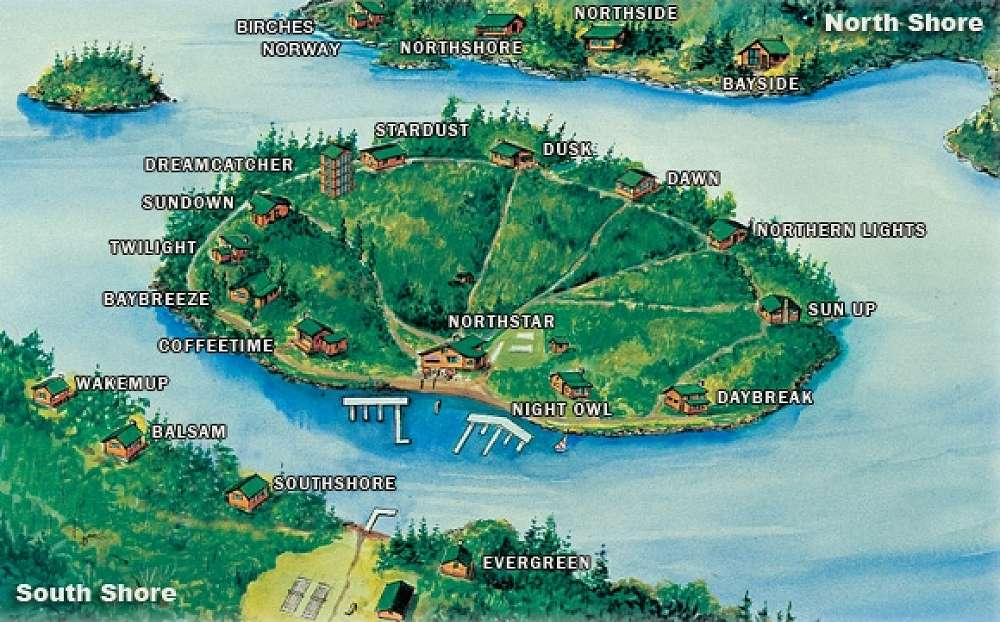 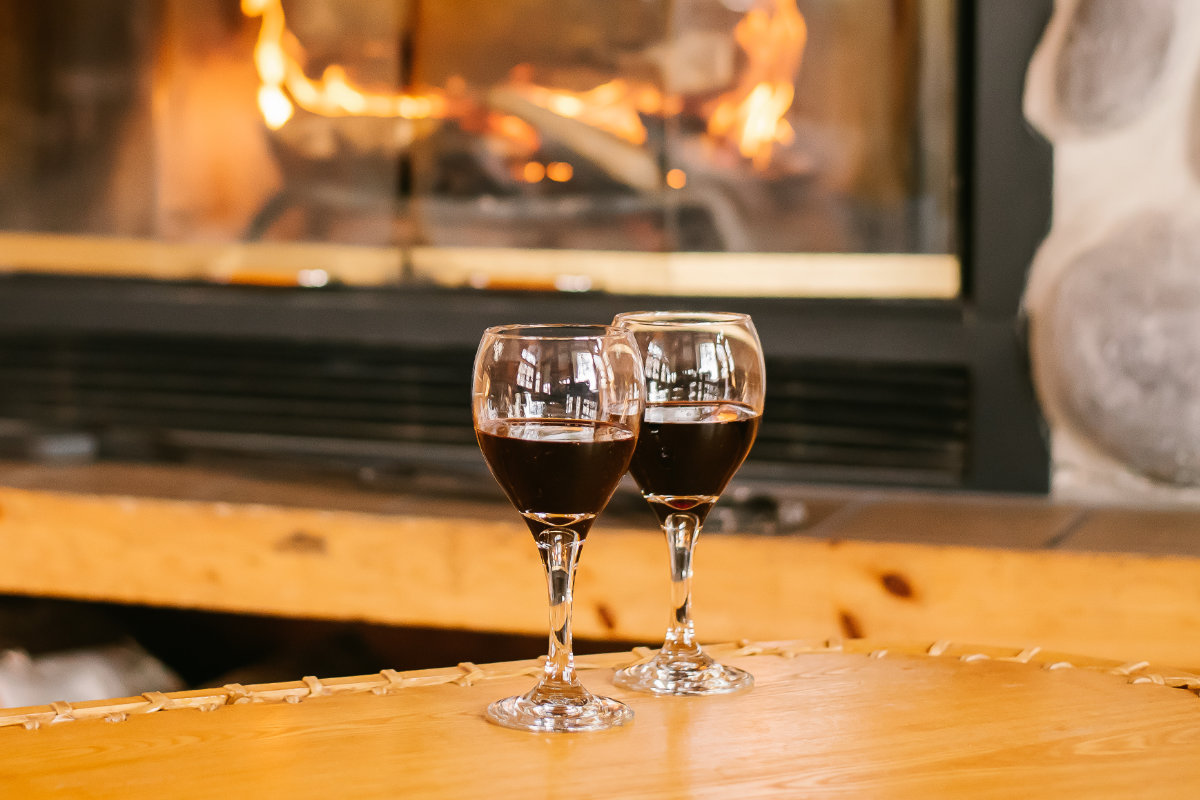 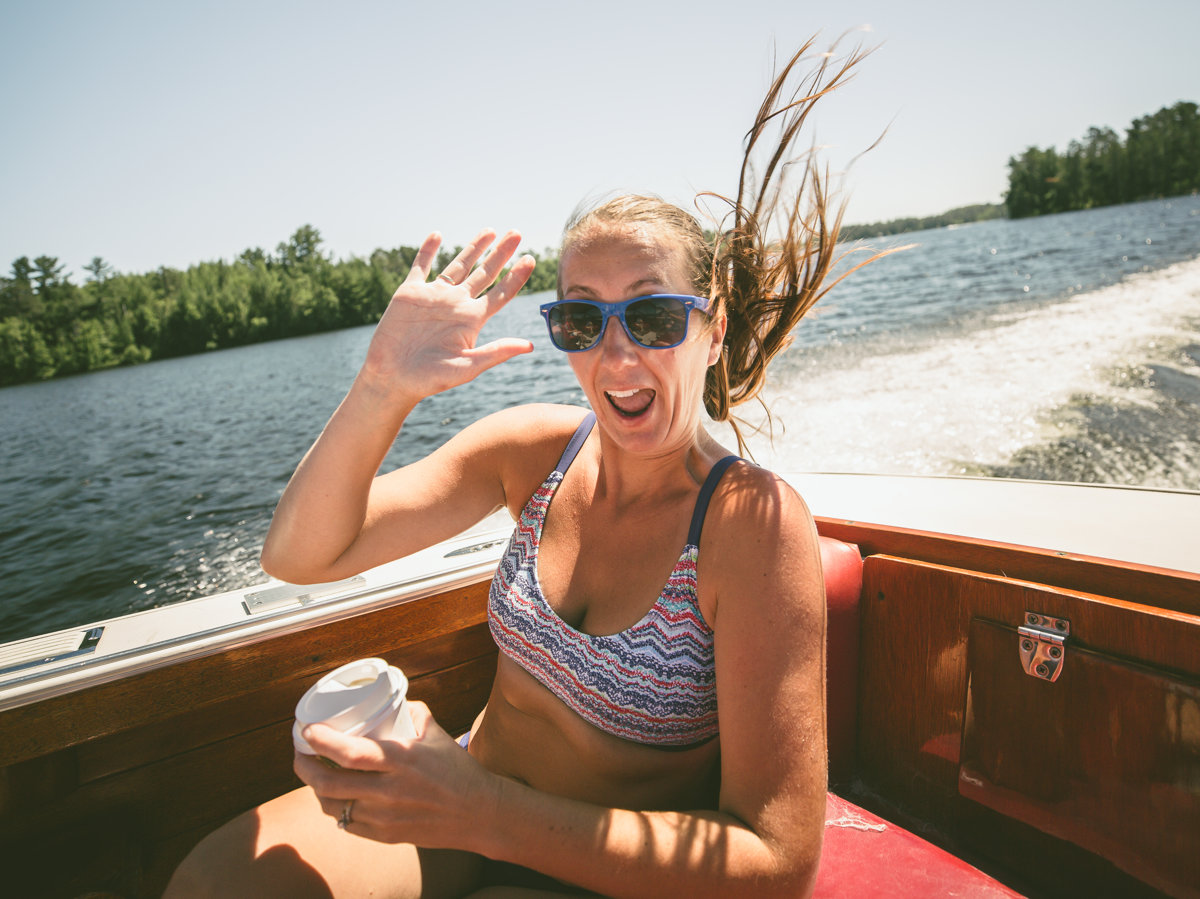